Vanuatu Hope Investments Consulting, or VHIC, is a firm dedicated to helping people make sustainable investments in and across the islands of Vanuatu. Our passion is in supporting the successful development of Vanuatu whilst supporting our client’s wishes. One of the key investments we support is in citizenship, helping individuals and families gain second passports. Our goals are to:

We work closely with clients to offer them the best support for their needs, whether in relation to citizenship, property or land purchase and development or other projects.

Nazario is VHIC’s CEO. He is a successful Ni-Vanuatu businessman and sportsman, playing a beneficial and impactful role in Vanuatu communities. He has a degree in Business and Management from the University of New Caledonia. Before founding VHIC, he had broad experience in business management and development. Initially, on leaving university he began a role with AJC, a prolific Vanuatu based audit, accounting and business advisory firm. He then began a number of his own business including a construction company and an internationally accredited security firm, which services embassies, hotels & resorts and private companies.

He has represented Vanuatu nationally at the Olympic games and other sporting events. He is still involved in a voluntary capacity, as Vice President of the Vanuatu Judo Federation. He is also part of a charitable association, V-Lab Vanuatu, which works to support innovation and social entrepreneurship in Vanuatu. 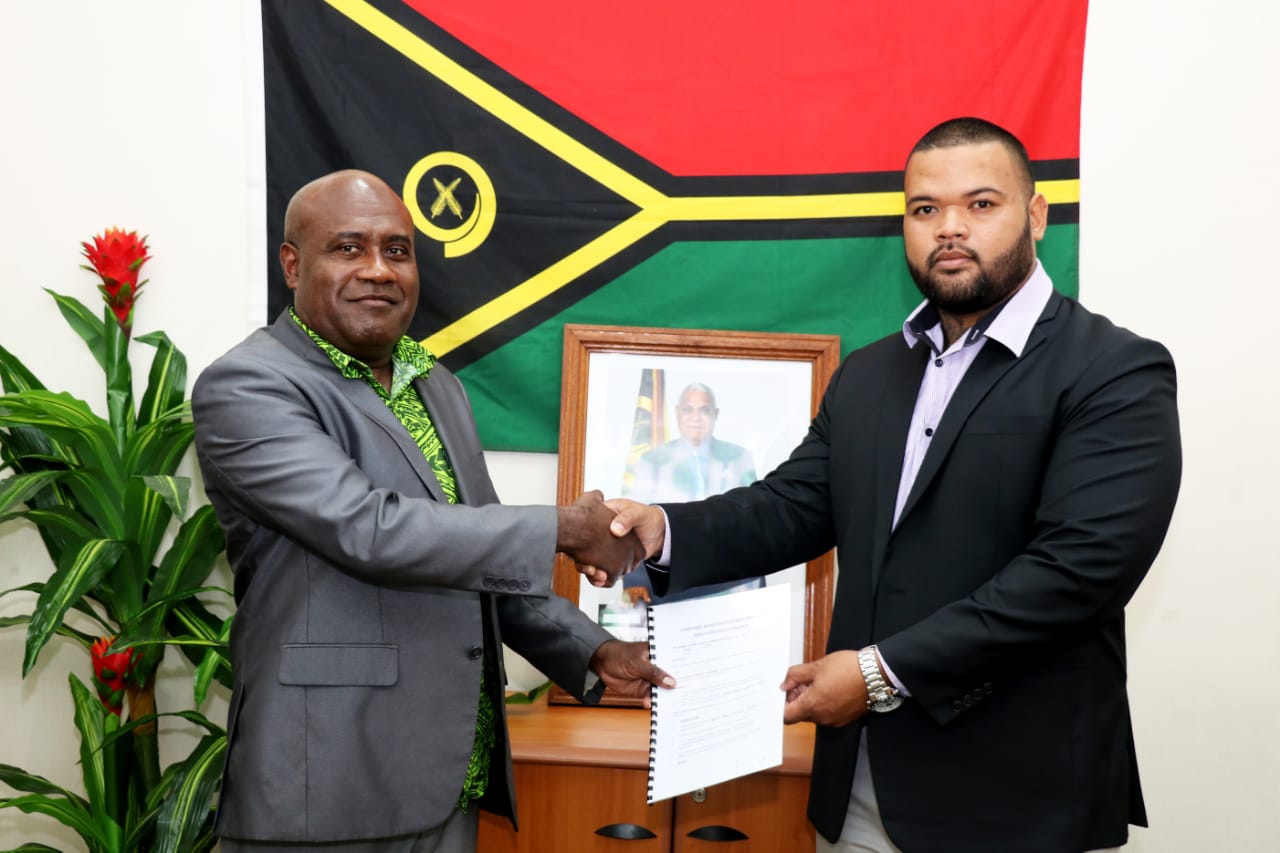 As a country whose ecology and economy will be disproportionately impacted by climate change, sustainable development is essential for Vanuatu, allowing us to maintain our stunning and unique island home. At Vanuatu Hope Investment, limiting the impact of our projects on the environment is a key part of our planning and execution. We are committed to alignment with the vision, goals and policy set out in the ‘Vanuatu 2030 People’s Plan’. The primary call from Ni-Vanuatu people was for….

"Balance between the social, environmental and economic pillars of sustainable development, with our cultural heritage as the foundation of an inclusive society."

We also take inspiration from Bill Bensley, a prolific American born architect who has worked extensively in both Thailand and Bali to create sustainable and beautiful properties. His ‘Sensible Sustainable Solutions’ paper suggests three key focuses for sustainable projects:

To build with purpose

VHIC seek to work on projects which, by satisfying tourist demand, can also be of benefit to the local economy.

We are committed to using local labour and supporting local job creation. Where possible we use locally sourced materials, for example in our building projects.

Our company was founded by and for the Ni-Vanuatu people. We are ultimately founded on Vanuatu’s values and culture and they inform our decision making. 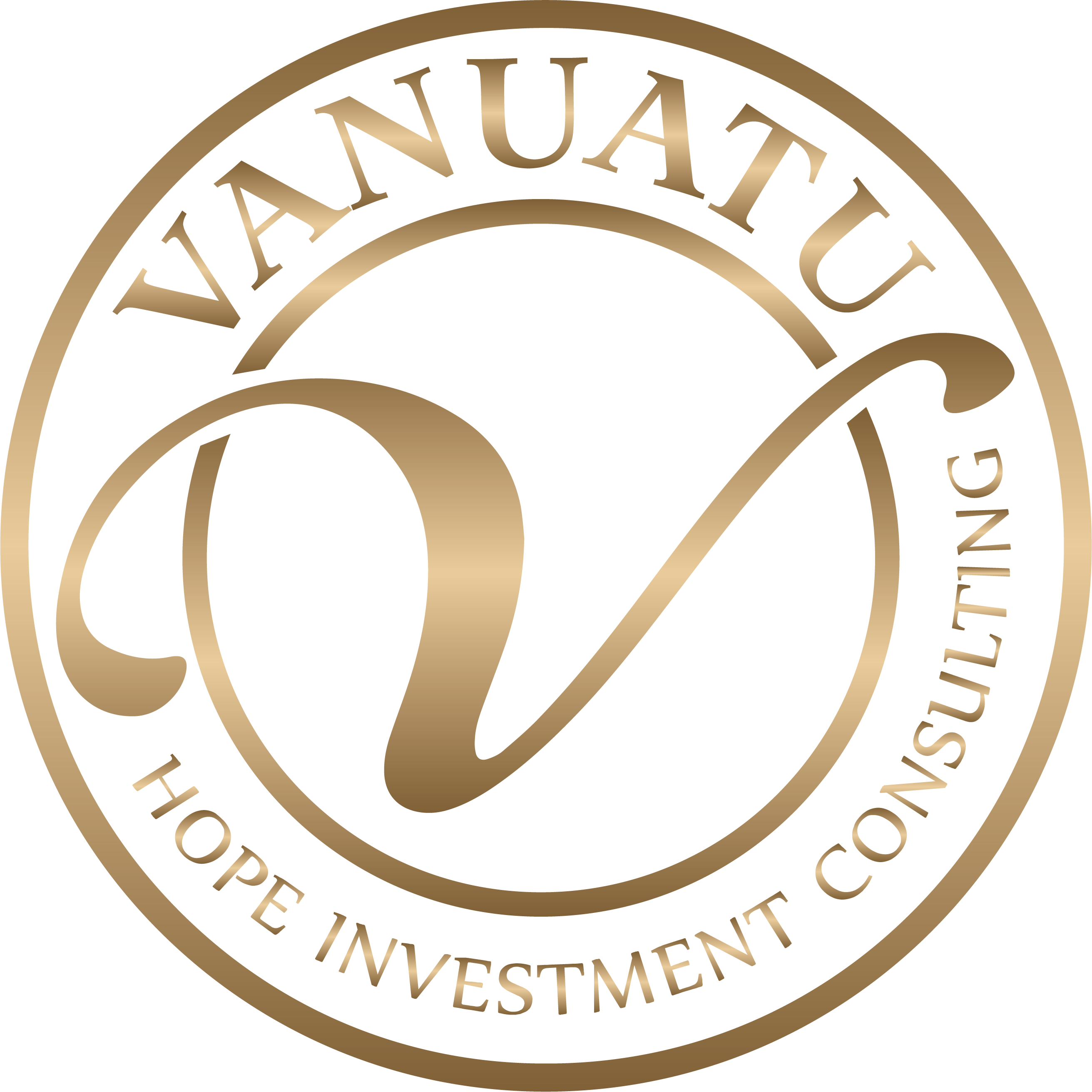